The construction of a new generation of a small missile ship is to start in Feodosia (Crimea) on May 10, a message posted on the website of the Russian Defense ministry said. 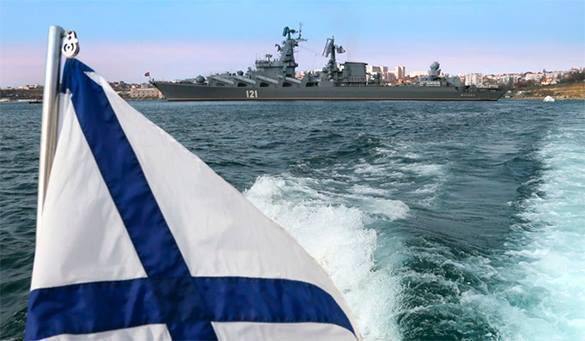 The new ship with the displacement capacity of 800 tons called Storm is said to develop the speed of over 30 knots. The vessel, equipped with state-of-the-art high-precision missile weapons, was designed by central maritime engineering company Almaz.

The highly maneuverable and navigable ship will have the unique architecture of upperworks and the hull based on reduced reflectivity technology.

"The ship will be able to perform tasks in the maritime zone at a distance of about 3,000 miles," Igor Dygalo, a representative of the press service of the Defense Ministry said.

Additionally, several other Russian shipbuilding companies are to build more than ten small missile ships of the project for the Russian Navy in the near future.