Oil may flow from taps in Russia's Komi Republic

In the city of Ukhta (Komi Republic in the North-West of Russia), a state of emergency was introduced as a result of contamination of the Ukhta River with petroleum products. Water intake from the river was stopped last night because of the pollution, officials with the city administration said. 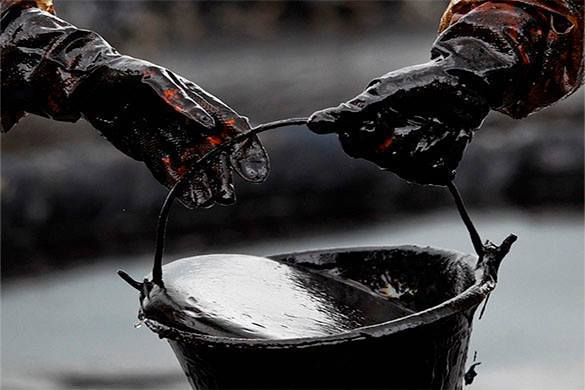 "Taking into account the information about the already collected oily liquid and the extent of the oil spill under the ice, we can talk about about 100 tons of petroleum products that contaminated the river," the head of the energy program of Greenpeace Russia, Vladimir Chuprov said.

The authorities have not announced the cause of the accident yet. According to EMERCOM of the Komi Republic, the water contamination could occur as a result of old wells that had been built in the 1950s. Specialists said that oil often flows out of the wells onto the surface during spring floods.

On April 10, a local fisherman saw iridescent film on the water surface of the Ukhta River about five kilometers upstream from the city. The next day, Lukoil-Komi specialists were seen in the area cleaning the river from petroleum products.