All Russian planes to be equipped with anti-missile systems

All the state and maybe civil planes will be equipped with defence against man-portable air-defence systems, which are used by terrorists, the Russian Deputy Defence Minister Yuriy Borisov claimed while visiting the Kazan optomechanical plant. 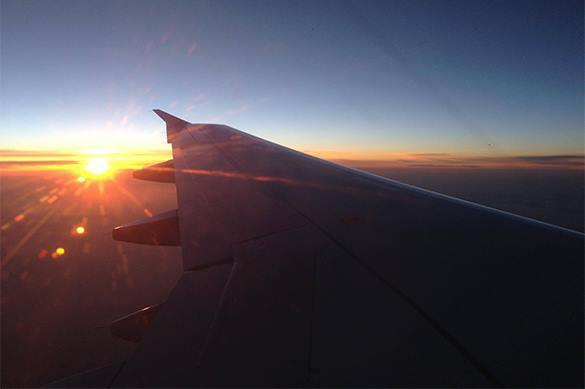 According to him, the enterprise will just undertake the creation of defence system against MANPADS. About 100 complexes of such equipment are planned to be produced a year.

Borisov noted that development of the Samara research institute Ekran gave a good account of oneself, and now almost all of the Russian Armed Forces' helicopters, not only combat but also transport ones, are being equipped with complexes named Vitebsk.

"The complex will be modernized, will operate in a wider frequency range, and at long distances, and secure defence of all the flying vehicles. At the same time, the whole air squad, that transports top officials, has already been equipped with these complexes, the President-S system," Borisov said.

The Deputy Minister also added that the complex is in great demand abroad. Spanish companies, in particular, wished to purchase the development.