Russia clarifies when crisis with Turkey may end 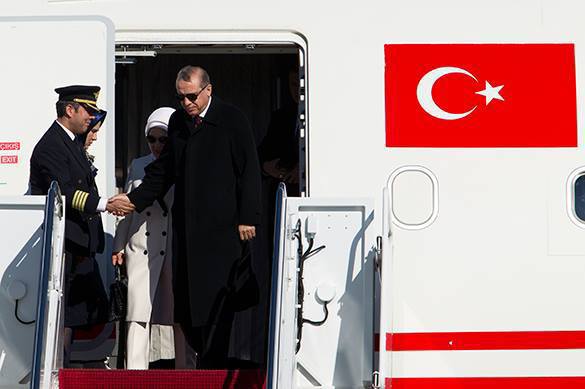 "We actively develop relations in all areas, and, of course, the crisis [...] is temporary in nature," she explained.

"What painful and distorted self-esteem one needs to have to assume that Moscow wants to make steps towards the incumbent Turkish administration after the crimes that have been committed against our troops," she added.