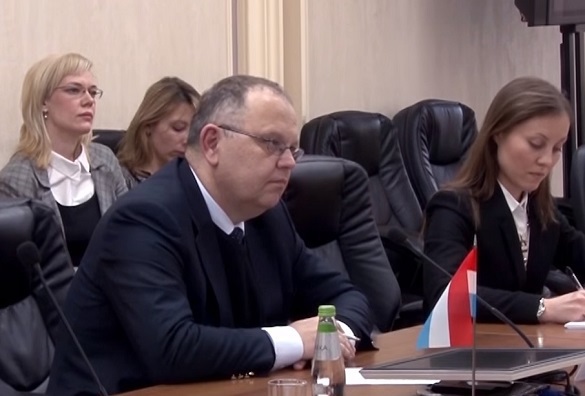 Mr. Ferring met with Governor Valery Shantsev to discuss prospects of further cooperation in the field of economy and education. According to the head of the region, it is particularly important to strengthen international economic and social ties under challenging economic conditions.

"It is my third visit to the Nizhny Novgorod region and every time come here I feel that the region is literally filled with history and culture," Pierre Ferring shared his impressions. "In addition to the fruitful meeting with Governor Valery Shantsev, I visited the library of the Linguistic University today, where works of Luxembourg authors are presented. It would be great if we had more students from Luxembourg coming to the Nizhny Novgorod region  and vice versa," the official said.

In 2008, an agreement of intent was signed between the government of the Nizhny Novgorod region and the Belgian-Luxembourg Chamber of Commerce for relations with Russia and Belarus.