Ten regiments of the Russian Strategic Missile Forces were put on alert in Novosibirsk, Ivanovo, Kirov, Sverdlovsk and Irkutsk regions of Russia, as well as in the Altai Territory and in the Republic of Mari El. 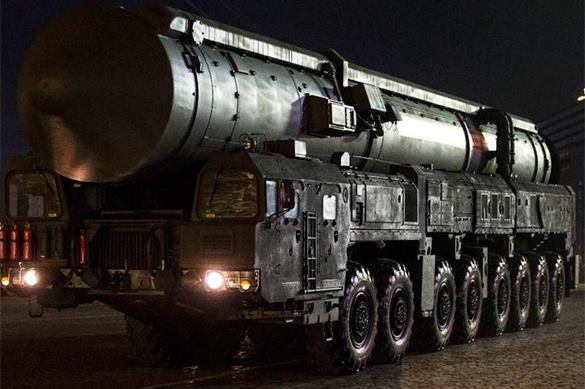 During the exercise, potential enemies will be destroyed on the ground and in the air.

In total, the Strategic Missile Forces will hold over 100 exercises in 2016.

Large-scale inspections of mobilization readiness are currently being held in military units across Central Russia.

During the recent six months, the Strategic Missile Troops repulsed "a massive nuclear missile attack on Moscow from an extremely low altitude."

Noteworthy, measures were taken to prepare air-raid shelters in Moscow and in Russia for a major war with the use of nuclear weapons.