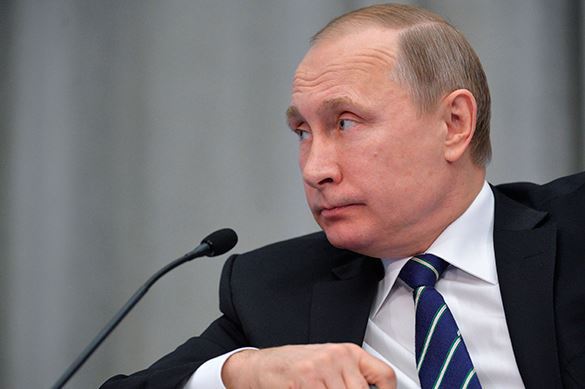 Russian President Vladimir Putin shared his views on Vladimir Lenin's ideas. During a meeting of the Presidential Council on Science and Education, Putin said that Lenin played a destructive role in the history of Russia.

According to Putin, the ideas of the leader of the international proletariat eventually led to the collapse of the Soviet Union.

"They planted an atomic bomb under the building that is called Russia, and the bomb exploded. We did not need the international revolution," Interfax quoted Putin as saying.