In 2015, Russians learn how to save and not to spend

According to the Russian Federal State Statistics Service (Rosstat), many Russians have become much more thrifty in 2015. Last year, the majority of Russian citizens learned to save their money. 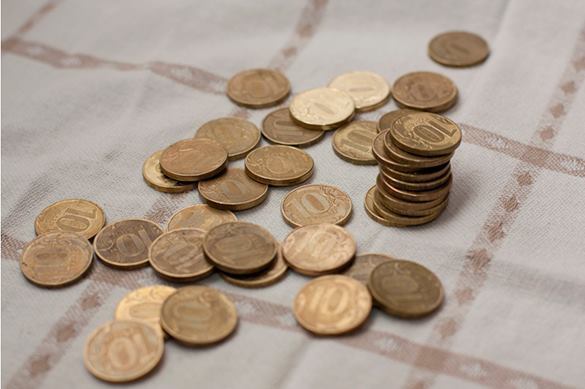 In total, 16.7% of Russians save cash, 15.2% others invest in securities, and 68% take their savings to banks, the Izvestia newspaper wrote.

At the same time, real wages in Russia have been declining. In 2015, Russian people started spending less of their money. The amount of purchases of foreign currency fell from five to four per cent. Many cut their spending in goods and services by nearly four percent.

The amount of real incomes fell by 3.5%, whereas the debt on labor compensations increased by 11.3%.