The Central Bank of the Russian Federation has decided to toughen currency exchange rules for amounts exceeding 15,000 rubles. A customer, who wishes to exchange more than 15,000 rubles will have to undergo the process of their complete identification by filling out a detailed questionnaire. 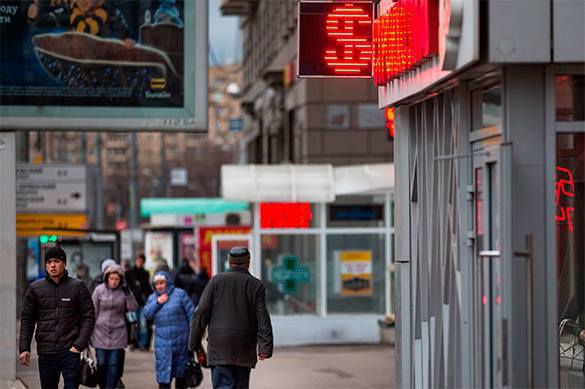 Pravda.Ru asked an expert opinion from chief officer at the department for financial management at the Russian Economic University, Konstantin Ordov.

According to him, it goes about the observation of new Russian laws. "We either adopt the laws that we need and that we find useful, or we adopt ineffective laws, even though it still remains obligatory to execute them. Most likely, the latest move from the Central Bank is not going to bring any efficiency,' the expert told Pravda.Ru.

However, many Russians frequently try to convert their ruble savings into currency. This trend negatively affects the Russian economy, so one has to raise people's trust in the national currency, although it remains unclear why the Central Bank decided to start with natural persons, who do not show much influence on financial operations, the expert added.