For the time being, it remains impossible to obtain information from the black box of the Russian Su-24 aircraft that was downed by Turkish Air Force on November 24. According to Russian officials, one needs to attract specialists who can work with silicon. 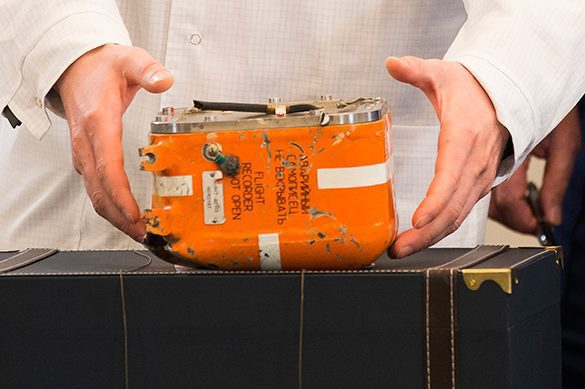 "Thus, it remains impossible to read information from the flight recorder with the use of standard equipment due to internal damage," deputy head of flight security service of the Russian Air Force, Lieutenant-General Sergey Bainetov said on Monday, Interfax reports.

According to the official, the investigation committee will try to attract specialists of Russian scientific institutions to be able to read information directly from silicon (chip).

"This work, unfortunately, will require quite a lot of time. We will do everything possible to have this work done successfully," the official said.

Noteworthy, observers from China, the UK and the US were present during the opening of the flight recorder of the downed Su-24 fighter jet. The observers expressed no negative comments during the process.