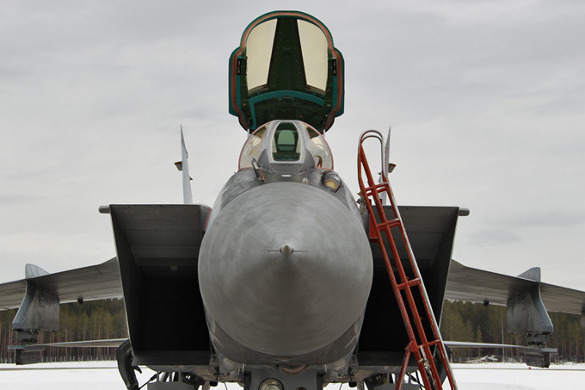 The military cooperation between Russia and the UK was suspended in 2014 on the initiative of London. Deputy head of the Russian Defense Ministry Anatoly Antonov and UK Defense Ministry spokesman Peter Watkins met to exchange views on topical issues of global security.

During the meeting, Antonov confirmed Russia's readiness to resume military cooperation with the UK.

"We have reaffirmed our readiness for the resumption of military cooperation that was suspended in 2014 at the initiative of the Ministry of Defense of Great Britain, to the extent acceptable to London," a message from the Russian Defense Ministry said.