The fourth power unit of Beloyarsk Nuclear Power Plant with fast neutron reactor BN-800 started working on December 10 in the Ural region of Russia. The reactor has already started producing electricity for the power system of the Urals, representatives of Rosenergoatom said. 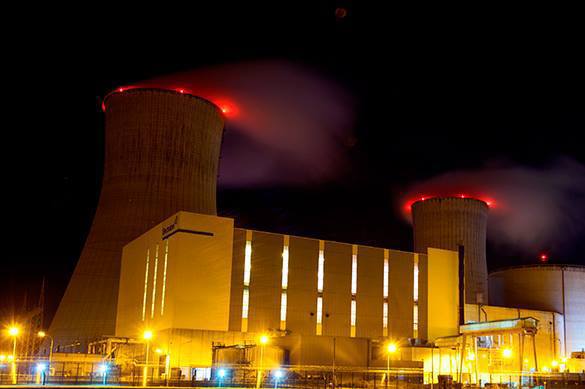 The launch of the reactor took place at Thursday, December 10, 2015. According to Lenta.ru, the new power unit was has entered the power system at a minimum of 235 MW of electrical power.

The reactor will be taken to its 100-percent capacity in step-by-step operation.

General Director of Rosenergoatom Andrei Petrov said that the launch of BN-800 is an outstanding event for the Russian nuclear industry. The previous power unit of BN-600 type of reactor was launched in Russia (USSR) 35 years ago.

It is expected that the new power unit will produce up to30 million kilowatt-hours of electricity for the power system of the Ural region already in December of the current year.

Noteworthy, fast neutrons reactors are used only in Russia at Beloyarsk NPP. India, China and South Korea are in the process of building such stations. Japan also plans to develop nuclear reactors of this type.