Russian President Vladimir Putin expressed a hope that one does not have to use missiles with nuclear warheads in the course of the campaign against ISIS (aka Daesh) terrorists. 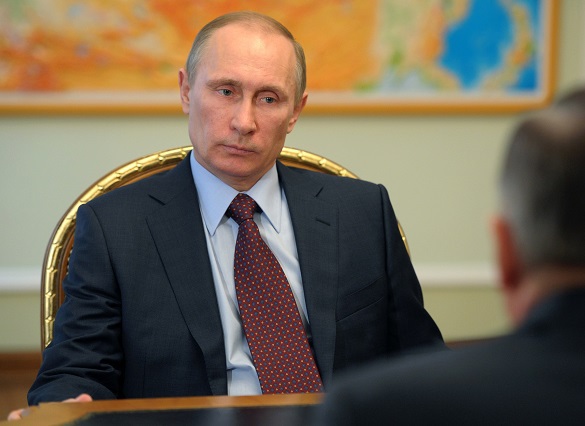 A message posted on the official website of the Kremlin said that President Putin and Defense Minister Shoigu discussed the use of "Caliber" missiles that Russia launched on the positions of terrorists from the Rostov-on-Don submarine in the Mediterranean Sea.

"The "Caliber" cruise missile has once again proved its effectiveness in long distances," said Shoigu.

"This is a new, modern, high-performance and high-precision weapons, Putin said." "It can be equipped with both a conventional warhead and a nuclear one," he added.

"Naturally, nothing of that is needed in the fight against terrorists, and, I hope, it will never be needed,"  concluded Putin.