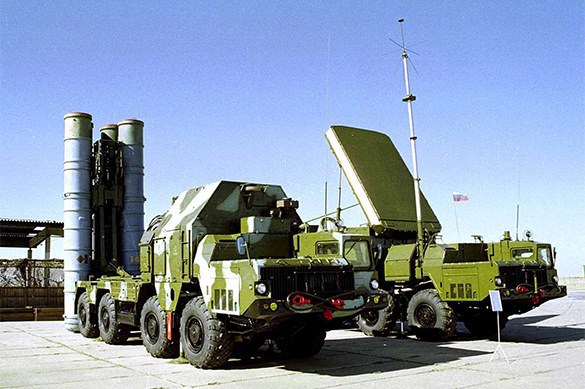 A new anti-aircraft missile regiment of the air defense division in the Kola Peninsula has taken up combat duty at the Northern Fleet of the Russian Federation, Interfax reports.

The regiment was formed and constantly stationed on Novaya Zemlya archipelago. The group is armed with upgraded S-300 anti-aircraft missile complexes capable of striking enemy aircraft in a radius of several hundreds of kilometers, Captain Vadim Serga said.

According to the official, the regiment has thus become the first military unit that was formed on the islands of the Arctic Ocean.

The military equipment and hardware for the regiment had been delivered to the archipelago during 2015.