Russia may lift the ban on flights to Egypt

Egypt and Russia are discussing an opportunity to lift the ban on the flights of Russian aircraft to Egypt, the Ambassador of the Arab Republic in Moscow, Mohamed El-Badri, said. 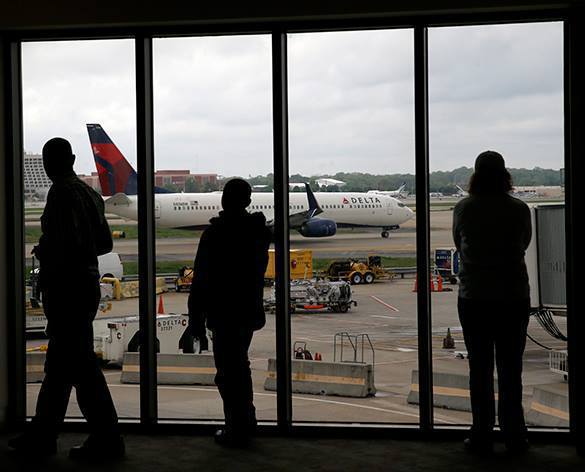 Russia grounded all flights to Egypt after the crash of the A321 passenger jet on the Sinai Peninsula. As it was established later, the plane crashed as a result of a bomb explosion on board. The bomb had been planted underneath one of the passenger seats in the rear part of the plane.

"You know that a ban was imposed on the flights of Russian aircraft to Egypt. I would like to calm you down and say that the negotiations and discussions between Egypt and Russia have not stopped," El-Badri said, speaking at the second Eurasian Economic Congress in Moscow.

"We are discussing a possibility for overcoming this problem and we hope that these efforts will lead to an acceptable solution of this issue," said the Egyptian diplomat.

The Russian passenger airliner Airbus A321 of Kogalymavia Airline crashed on the Sinai Peninsula on October 31. All 224 people aboard were killed.