Russian President Putin suggested the government should consider the issue of granting a veteran status for the Russian servicemen involved in military operations in Syria. 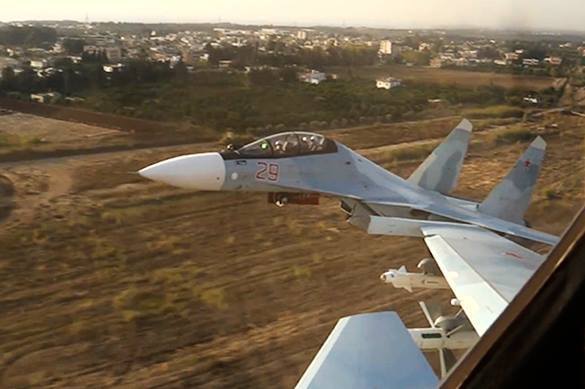 The federal law "About Veterans" currently identifies a veteran of combat operations as military people and employees of state authorities, who participated in combat actions on the territory of the Russian Federation and foreign states in the course of duty. There are also separate articles for those who served in Afghanistan and for those who took part in mine lifting outside the USSR in 1945-1957.

The veteran status entitles a person to receive a variety benefits in health care, housing and public services, taxes and pensions.

Russia launched the anti-terrorist operation in Syria on September 30. On 20 November, Russian Defense Minister Sergei Shoigu said that the group  of the Russian Air Force in Syria would be increased to 69 aircraft. According to the minister, Russian aircraft perform about 143 sorties.