The Pentagon has expressed concerns about the plans of the Russian authorities to deploy S-400 anti-aircraft system on Hmeymim airbase in Syria. The deployment of the system will automatically create a no-fly zone over Syria, US officials believe. 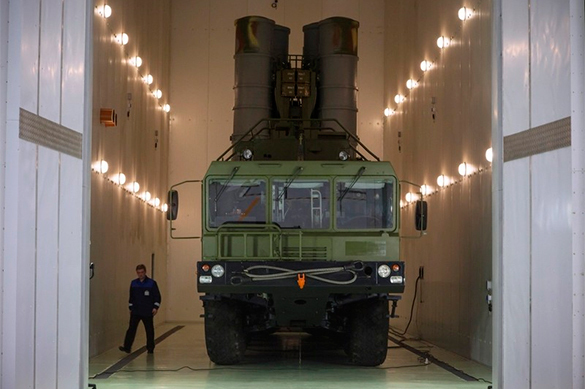 On Wednesday, Russian President Vladimir Putin announced Moscow's plans to deploy state-of-the-art S-400 "Triumf" air defense system at Hmeymim airbase in Syria. The decision was made after the Turkish Air Force shot down the Su-24 jet of the Russian Air Force.

According to the Pentagon, S-400 is an effective military complex that poses a significant threat to anyone.

According to observers from Italian military publication IHS Jane's Defence Weekly, the deployment of S-400 systems is a signal from Russia to other countries: the Russian can protect themselves in case of confrontation.

It has just been reported that the S-400 system has already been delivered to Syria and deployed at Hmeymim airbase.

A regular S-400 battalion consists of at least eight launchers with 32 missiles and a mobile command post.