The State Duma of the Russian Federation (the Parliament) is collecting signatures for a petition to the president about the need to reinstate death penalty in Russia. Many Russian MPs are convinced that in the context of the terrorist threat, the Kremlin administration may decide to reinstate death penalty, given that there are legal nuances that make it possible to lift the existent moratorium. 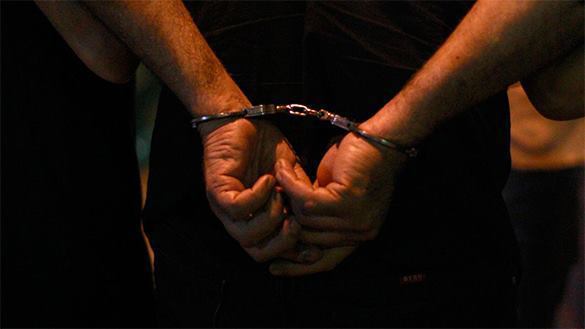 Currently, the Russian Penal Code envisages death penalty as a punishment for especially grave crimes. In fact, Russia does not practice death penalty, because Russia signed Protocol №6 to the European Convention on Human Rights in 1997. The document stipulated for the abolition of this form of punishment in peacetime.

Noteworthy, Russian President Vladimir Putin signed a decree on the establishment of an interdepartmental commission to block financial channels of terrorists. The decree was signed after the announcement from FSB chief Alexander Bortnikov, who officially confirmed the version of the terrorist act on board the A321 jetliner that crashed over Sinai on October 31.

Interestingly, the leader of the Liberal and Democratic Party of Russia, Vladimir Zhirinovsky, proposed putting captured terrorists on display in cages.

"If we keep them in cages, in a museum, one can show them to students to tell them that this man has committed a terrorist act and killed people. Terrorists should see people's disdain," Zhirinovsky said.

According to him, the relatives of caged terrorists would have a possibility to see them suffering. "A family may then think that there can be a terrorist growing in their family," the politician said.

According to Zhirinovsky, one could take terrorists in cages from one city to another to show them to people. Death penalty is not efficient in the struggle against terrorism, Zhirinovsky said.

Death penalty in Russia: For and against