Islamic State terrorist organization has published a video, in which militants threatened to conduct terrorist attacks against Russia, Pravda.Ru reports. 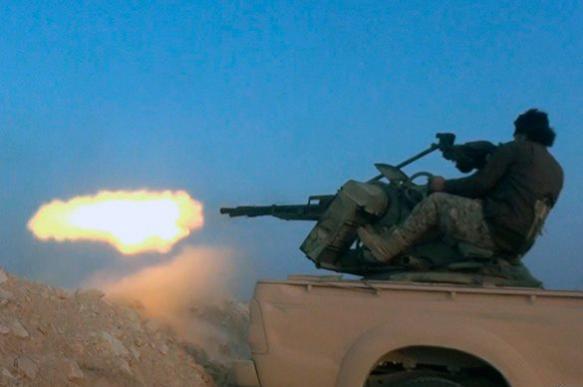 The video appeared on Al-Hayat publication that regularly posts statements from IS militants.

Noteworthy, on October 14, 2015, a representative of the terrorist organization in a 40-minute video demanded all Muslims should declare jihad on Russia and the USA. He quoted the statement from the head of the Synodal Council for Cooperation between Church and Society of the Moscow Patriarchate of the Russian Orthodox Church, Archpriest Vsevolod Chaplin, who called Russia's actions in Syria "holy struggle" against terrorism.

In early September of 2014, IS militants published a video with a Russian translation, in which they threatened to launch military actions in the Caucasus, particularly in Chechnya. President of Chechnya, Ramzan Kadyrov, responded that the video was a childish threat. Kadyrov also said that the people who were threatening Russia were an open enemy for all Muslims and had nothing to do with Islam.