Russia to strengthen defense in return to US aggression

Spokespeople for the Russian Foreign Ministry commented on another anti-Russian statement from US officials. 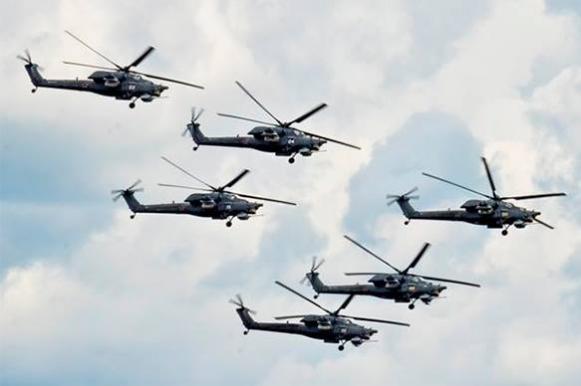 Pentagon chief Ashton Carter has recently said that Washington was concerned about Russia's "saber-rattling." Carter said that the Pentagon would work to "deter Russia's aggression" in Europe.

Moscow responded by saying that Russia would be strengthening Russia's defense capability, as well as Russian borders.

Speaking at a press briefing, Foreign Ministry spokeswoman Maria Zakharova said that such measures were necessary taking into account the fact that the US, in particular, was expanding its missile defense system in Europe.

Also read: Russia to surround USA with its influence

"The other day, US Defense Secretary Carter accused Russia of saber-rattling and undermining global stability. These statements are far from reality. We strongly reject such accusations against Russia," RIA Novosti quoted the official as saying, Pravda.Ru reports.

Zakharova noted that after such remarks from top US officials, there is nothing unusual in the fact that Russia takes measures to strengthen its defense capabilities.

"The steps that the Russian Federation has been making in strengthening its defense capability, are largely due to the actions of the United States. They include the enhancement of the US nuclear arsenal, the deployment of the global missile defense system with a view to move NATO closer to Russia's borders," said Maria Zakharova.

Russia, the official concluded, will not stay indifferent to such actions of the USA.