US refuses to guarantee first non-deployments of weapons in space

The USA intends to vote against the Russian draft resolution about no first deployment of arms in outer space, US Permanent Representative to the Conference on Disarmament, Robert Wood said. 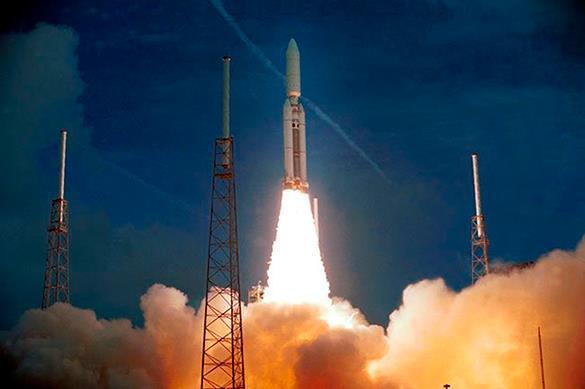 According to the Kommersant, the United States has not supported the draft resolution at the First Committee of the UN General Assembly. According to US officials, the Russian document does not give a complete definition to the notion of "arms in outer space." Therefore, Russia does not have common understanding of the terminology used, US officials concluded.

According to RIA Novosti, the draft resolution was introduced by Russia, and it was co-authored by  26 other countries. The vote on the document was held on September 3. The USA, Georgia, Israel and Ukraine voted against the document. Forty-seven countries abstained, whereas 1222 countries voted for the draft law.

In December 2014, the United Nations had approved Russia-initiated resolution "On first non-deployment of arms in space." According to the UN resolution, space powers should refuse from an arms race in space.