Russian President Vladimir Putin has topped the list of most powerful people of Forbes Magazine for the third consecutive time. 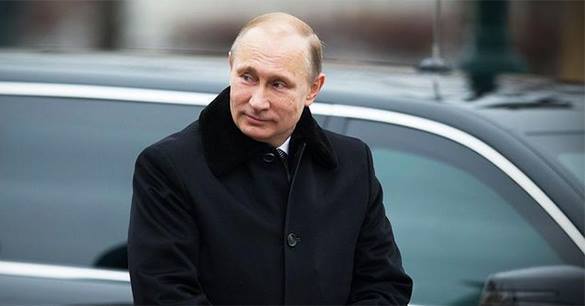 The updated list of the authoritative US-based magazine was published on November 4th. The second place was taken by German Chancellor Angela Merkel, who went up from the fifth place in 2014. US President Barack Obama comes third with the Pope and Chinese President Xi Jinping following.

The top five that includes political leaders of most powerful countries in the world, the ranking continues with businessmen and financiers.

The 6th place is taken by Microsoft founder Bill Gates. According to the magazine, 73 people that appear on the list rule the world.

Noteworthy, the Russian president was recognized the most powerful man on the planet according to Time Magazine.