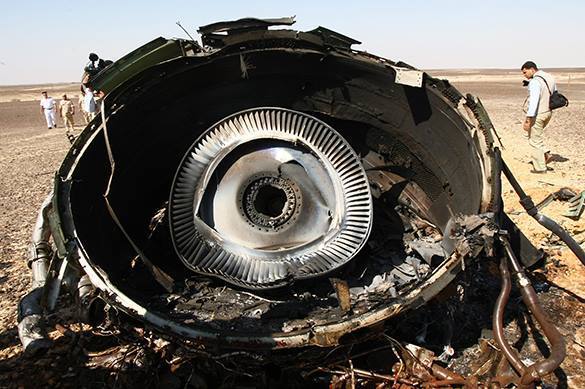 First details about the causes that led to the crash of the Russian passenger jetliner of Kogalymavia begin to emerge.

According to a source close to investigation, recordings of aircraft black boxes do not indicate that the pilots reported an emergency on board the plane after takeoff.

According to Reuters, the information on flight recorders does not confirm the version of an external attack either.

Spokespeople for Kogalymavia earlier rejected the version according to which the plane crashed on account of a technical problem. According to the airline, the aircraft was technically serviceable, and it was an external impact that caused the plane to crash.