Russians refuse from trips to Egypt after Airbus A321 disaster

Spokespeople for the tourist industry of the Russian Federation have reported a significant reduction in demand for tours to Egypt. 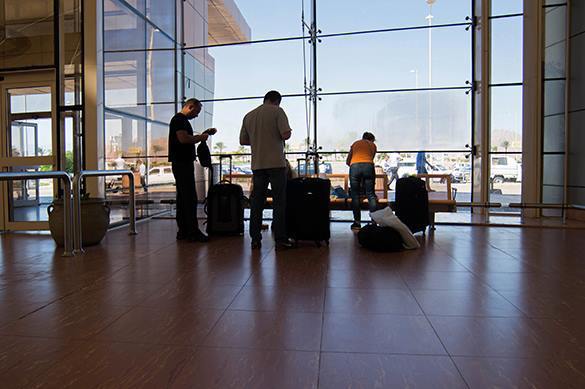 Many Russian either refuse from their earlier booked tours to the country or choose other destinations for holidays in connection with the crash of the Airbus-A321 of Kogalymavia. The aircraft crashed on its way from Sharm el-Sheikh in St. Petersburg on October 31.

Experts also say that customer confidence to Kogalymavia is likely to be lost for food after the disaster in Egypt.

Noteworthy, in the summer of 2015, the flow of Russian tourists to Europe has dropped by 60 percent because of the growing euro rate and the pressure of EU countries on Russia. Turkey, a traditional holiday destination for many Russians, has lost a lot of Russian tourists in 2015 as well on account of strained relations between Turkey and the Kurds