Russia not going to open army bases in Cuba yet

Russia does not plan opening army bases in Cuba yet, the chief of the department for Latin America of the Russian Foreign Ministry, Alexander Schetinin said. 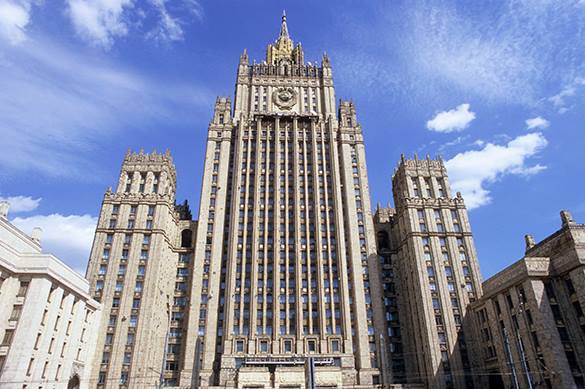 According to the official, the relations between Russia and Cuba have been developing without putting emphasis on the military component.

"We have no plans to open military bases in Cuba, no. We have never spoken about it. The combat capability of the Cuban armed forces is a completely different aspect, but there is absolutely no reason to say that we are going to build something there," the diplomat said, Pravda.Ru reports with reference to RIA Novosti.

Noteworthy, it has been reported before that Russia intends to join the search for oil in the Cuban deep water areas. Last year, Russian companies Rosneft and Zarubezhneft signed an agreement with Cuba for offshore exploration of oil deposits off the coast of Cuba.

The agreement also stipulates for the construction of a personnel base, a network of pipelines and a helipad in the Cuban port of Mariel.