Saudi Arabia did not offer $300 billion to Russia for Assad, Kremlin says 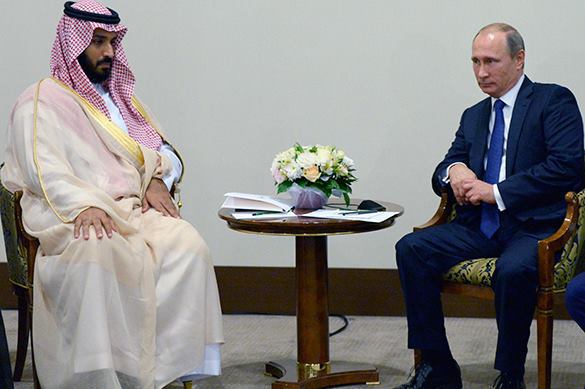 Russia has not received any proposals from Saudi Arabia to "deliver" Syrian President Bashar Assad. The information has appeared in foreign media, but was denied by officials with the Kremlin administration.

According to RIA Novosti, Saudi Arabia reportedly offered $300 billion to Moscow to refuse from supporting Assad. The offer was allegedly made at the meeting of Vladimir Putin and the head of the Defense Ministry of Saudi Arabia in Sochi.

"This is not true to fact. This is a hoax," Putin's official spokesman Dmitry Peskov said.