Russia not crying for G8, chief of Kremlin's administration says

The head of the Russian presidential administration Sergei Ivanov said that Russia "was not crying" for its G8 membership. Ivanov also said that the influence of sanctions on the Russian economy was greatly exaggerated in the West. 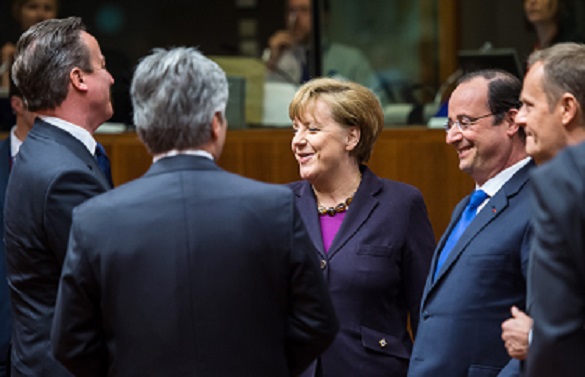 "The influence of sanctions on the Russian economy is greatly exaggerated in the West. Yes, they do cause certain difficulties to us, it's silly to deny the obvious, but ... we have experienced much more serious problems in the past," the official said, Pravda.Ru reports with reference to TASS.

According to Sergei Ivanov, Moscow does not fight to  return to the Group of Eight, s important questions are solved on the level of G20.

Earlier, Russian President Vladimir Putin said that Russia may join the G8 in the future, despite the position of Canada.