On October 7, 2015, Russian President Vladimir Putin has turned 63 year. Putin is spending the day of his birthday on a work trip to Sochi. 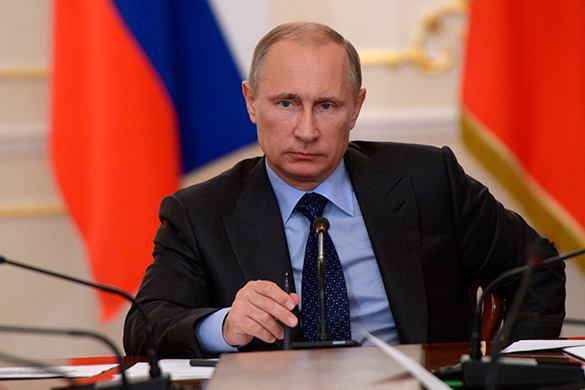 According to RIA Novosti, on his birthday, Putin will step on the ice with famous ice hockey players and members of the Night Hockey League. "Putin will play hockey. He will play hockey traditionally, with his old friends, with famous hockey players, as well as with members of the Night Hockey League that is opening its season tomorrow," Putin's official spokesman Dmitry Peskov said.

Vladimir Putin traditionally spends his birthday in accordance with his work schedule. In 2014, however, the Russian president celebrated his birthday in the wild of the Siberian taiga, far away from human settlements. In 2013, Putin was on a business trip to the Indonesian island of Bali, where he took part in the APEC summit.

Russian President Vladimir Putin is a master of sports in judo. He is a repeated judo champion of St. Petersburg and has a black belt in karate. Putin has been doing sambo and judo since he was eleven. The Russian president also goes in for bobsleigh, curling, arm wrestling and badminton.