The Russian Ministry of Transport stated that the Federal Air Transport Agency should notify the Ukrainian air companies of a ban to use Russian airspace since October 25. 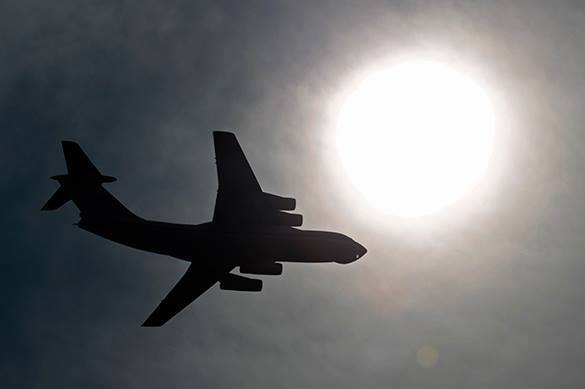 The Agency noted that such a measure is a retaliatory one. Breaking existing rules of air traffic, Ukraine notified a range of Russian airline companies on September 28 of imposing a ban on flights between Russia and Ukraine unilaterally since the beginning of winter navigation, that is October 25.

Ukraine banned flights for such Russian companies as Aeroflot, Transaero, Rossiya, and Globus.

The decision was announced by the PM Yatsenyuk, whose government had just declared a technical default.

Now, the Ukrainian planes will not be able to land in any of the Russian airports to fill the tank, or do repairs, as they used to, and will have to round the Russian airspace, Pravda.Ru reported.

At the same time, the Ukrainian air lines have recently flown to the Crimea, despite their statements about "occupation", "war", and other political collisions.