On September 24, Russian President Vladimir Putin signed a decree to establish a workgroup for the preservation, study and promotion of the cultural heritage of the Republic of Crimea and Sevastopol. 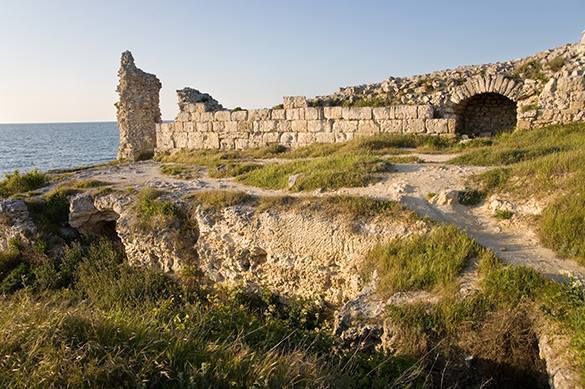 According to the Kommersant newspaper, first deputy head of the presidential administration Vyacheslav Volodin chaired the group. The federal status of the group will help the authorities of Crimea and Sevastopol prevent violations in relation to the land of large cultural reserves.

The work group consists of 35 people, including chiefs of executive and legislative branches of the Crimea and Sevastopol, Minister for Culture Vladimir Medina, presidential adviser for culture, Vladimir Tolstoy, directors Nikita Mikhalkov and Stanislav Govorukhin and others.

"The president has repeatedly noted that the Crimea is a treasure trove of cultural legacy and preserving this legacy is a priority goal on the federal level," a source in the government said, Pravda.Ru reports with reference to the Kommersant.

According to the source, Putin has already instructed to develop the Tauric Chersonese Museum and National Reserve, as well as to preserve the Museum of the Defense of Sevastopol. As many as 1.2 billion rubles was allocated to restore and repair cultural objects on the peninsula.

Putin: We deserve to meet in Crimea

Crimea: Way Back Home as seen through Western eye