Russian satellites to be launched into space on board Satan

Space company Kosmotras and Russian startups Yaliny signed an agreement to launch satellites on board "Dnepr" conversion rocket that is known as "Satan" under NATO classification, Pravda.Ru reports with reference to TASS. 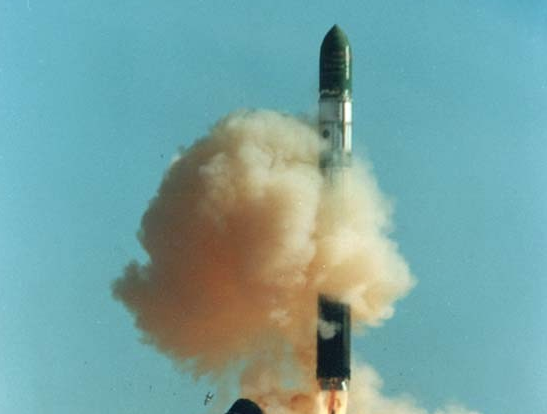 The presentation of the project said that the launches would be conducted in clusters - several spacecraft per one launch.

The group that is said to be ready by 2020 will consist of 144 satellites in low Earth orbit (600 kilometers). In addition, up to 40 ground-based stations will be built. The total cost of the project is said to reach $1.5 billion.

The Dnepr is a three-stage liquid-fuel rocket. The launch vehicle has only a small number of modifications compared to the R-36M ICBM in service.