Ilkka Kanerva, president of the Parliamentary Assembly of the OSCE claimed that the Organisation would do everything possible for the EU and US sanctions to be lifted from Russia. 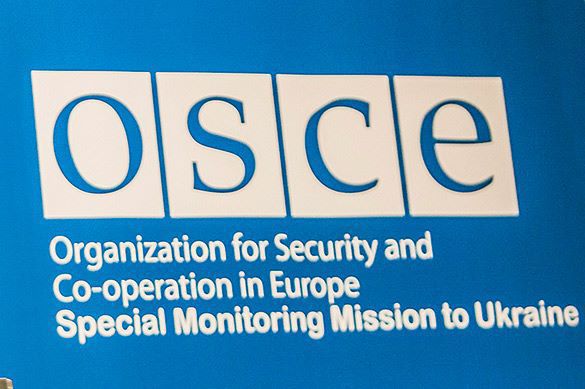 Sergey Naryshkin, Chairman of the State Duma, had a meeting with the head of the OSCE, who also noted that it is inadmissible to limit MPs' movement and is a political shamelessness and encroachment on the values of parliamentary diplomacy.

Naryshkin put his resolution, which bans any sanctions against MPs, on the agenda of the OSCE Parliamentary Assembly session, which is taking place in Ulan Bator. He also confirmed that the Russian delegation is to take part in the sessions in Vienna and Tbilisi. He was widely understood by Ilkka Kanerva.

Kanerva noted that the OSCE needs Russia, as it's one of the most important partners. Beside that, he added that Russia and Finland had always been friends given their history, and would keep their friendly relationship. Thus, the OSCE Parliamentary Assembly will do everything possible to save Russia from sanctions, which hinder its representatives from participation in international meetings.

Also read: PACE wants Russia back. Russia does not mind