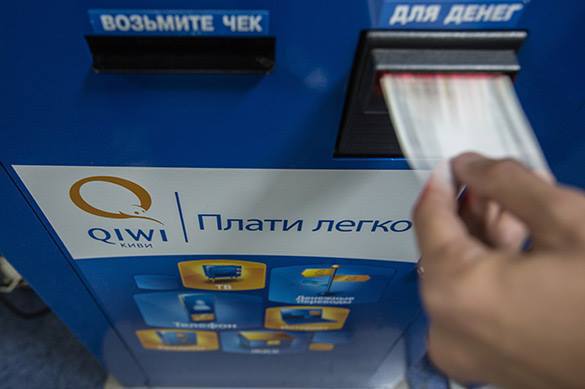 Qiwi payment service provider intents to create a Russian cryptocurrency, which is to be named "bitruble".

The cryptocurrency should be launched in 2016, according to Sergey Solonin, Director General of the company. There have already been reached preliminary agreements with the Central Bank, as he claimed.

The Russian company will resort to blockchain technology, which is the basis of Bitcoin payment system. Beside that, the company plans to create a decentralized stock of cryptocurrencies due to bitshares technology.

In case the Qiwi project is successfully launched, bitrubles will compete with bitcoins, which is the main world cryptocurrency for the moment.