The number of multiple-entry long-stay visas to Italy will be increased for the Russian Federation citizens. 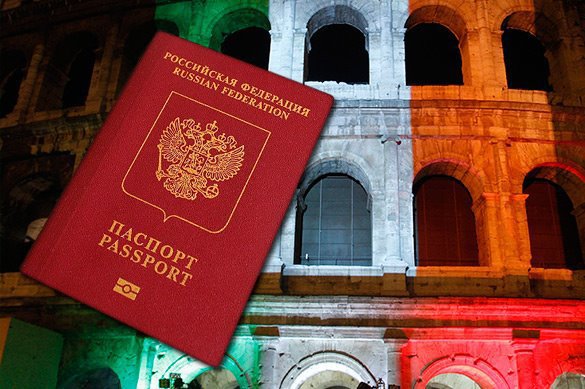 Piergabriele Papadia de Bottini, Consul General of Italy in Moscow, claimed that such a possibility occurred due to a higher security level under their registration. New rules should not impede it, as he believes.

The Consul stated that the Russian citizens prefer Italy to Germany and many of those who have visited Italy, arrive there for the second time. Thus, long-stay visas will be of common practice.

According to an agreement between Russia and the EU, those Russians who used to be in Italy, have right to get a long-stay multiple-entry visa. De Bottini says, that every appeal will be considered on an individual basis.

Also read: Putin to meet with Berlusconi in Crimea