Sergey Lavrov, Russian Minister of Foreign Affairs claimed that Russian military is present in Syria. The troops have been transported to the country, given weaponry delivery to Damascus. 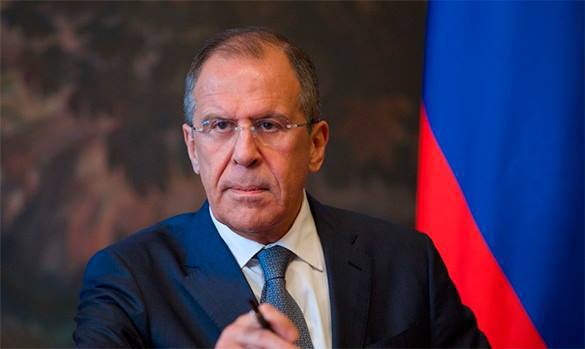 He said that Moscow deems it expedient to support the Syrian army, as there are no other "organized capable forces" to combat the Islamic State.

Peskov also noted that Russia stressed the evident threat of the IS several times. Thus, Moscow believes it is necessary to assist Damascus with its fighting the so-called Islamic State. The Press secretary reminded that both Russian President and Foreign Minister used to talk about it.

The conflict will be discussed at the 70th session of the UN General Assembly. Answering the question whether Vladimir Putin will meet with Barack Obama, Peskov said that Washington did not take such an initiative.

Also read: IS attacks Syrian Air base for 15 hours on end