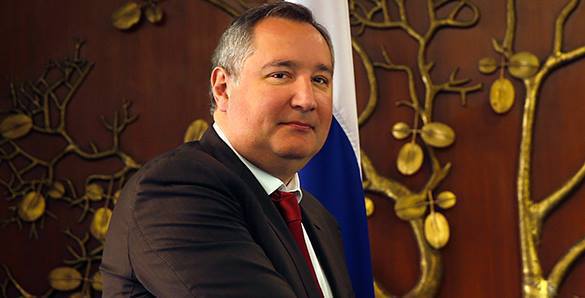 Rogozin said at Russia Arms Expo 2015 in Nizhny Tagil that external pressure on Russia was connected with the scale of the state-run arms program, the prime goal of which is to equip the Russian army with state-of-the-art technology and hardware.

"The pressure was largely due to the fact that we have launched extensive activities to upgrade our armed forces," the official said.

According to Rogozin, the substitution of most complicated parts for Russian weapons that were  previously supplied to Russia from Ukraine and the West, will be completed by 2020.

"As for the substitution of the parts that we used to receive from Ukraine, then it goes about 186 samples of weapons and military equipment. As for EU countries and NATO - there are 860 models of equipment. This is a big job, and it basically has to be completed by 2018, although a number of particularly complicated positions are to be replaced before 2020," Rogozin said.