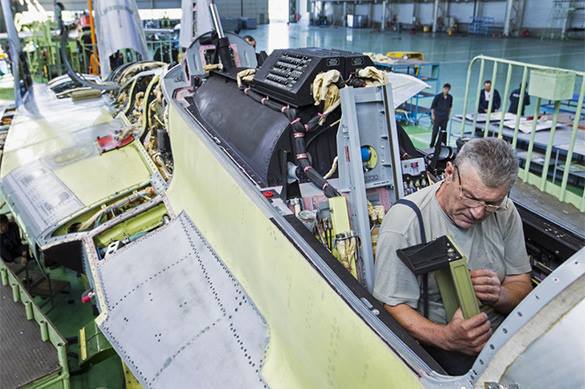 Sevastyanov also said that over 15 years of existence, exports of the company have have a tenfold increase.

Rosoboronexport is a successful global competition to world's leading arms manufacturers. The list of Rosoboronexport's export products makes up more than 700 items.

Russia Arms Expo is being held for the tenth time and will last for three days. As many as 65 delegations from various countries of the world are expected to attend. Among other military equipment, the event will showcase state-of-the-art Armata tanks, including the T-14 and T-15 infantry fighting vehicles.