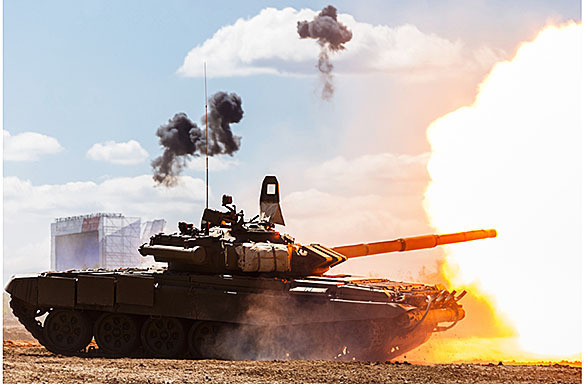 Vladimir Putin ordered to put the district troops on "Full" combat alert, as well as part of other districts' Air Force, Airborne forces, and Military Transport Aviation at 06:30 GMT.

It should be noted, that the Russian military regularly conducts drills of various branches of the service. As Pravda.Ru reported the drills involving 10 missile regiments equipped with "Topol", "Topol-M", and "Yars" were carried out in July. There were also conducted tankmen exercises in the territory of the Central Military District. 900 military men took part in the exercise.

Also read: One more tank army to be formed in Russia