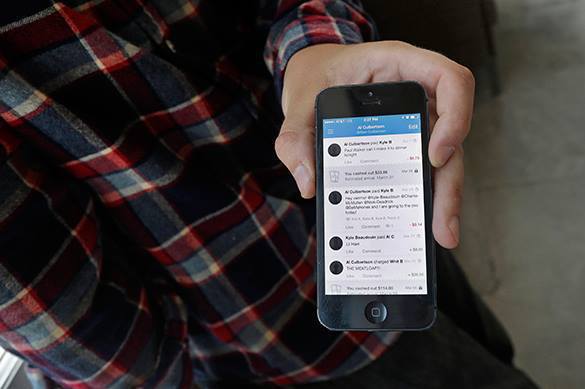 According to the rating of mobile internet cost in various countries, Russia turned out to make the top free of those with the lowest prices.

Information Analysis agency Content Review carried out a research, which showed that only two countries managed to leave the Russian Federation behind. Iran is on top of the list, while Pakistan ranked second.

According to the specialists' evaluations, the Russian Federation also has the swiftest 3G wireless internet.

Also read: Russia to be disconnected from the Internet?