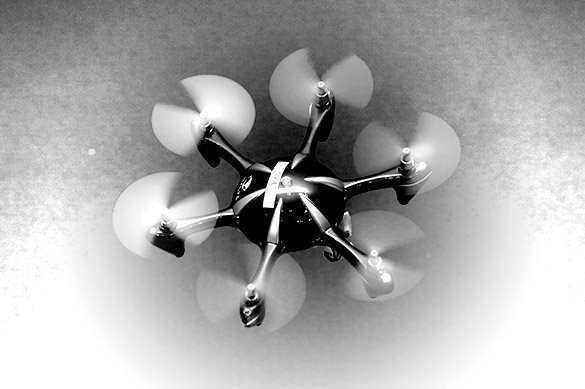 The sample could have been printed via a 3D printer and thus, the production of such drones may be put into effect. The Russian designers spent only a month and a half for this type of UAV, that is a record-breaking term. At present, the trials of newly designed drone are being carried out.

Today, Russia is also capable of neutralizing cruise robots of an enemy. A microwave gun created to serve the interests of the Ministry of Defence will be demonstrated behind closed door of the "Army-2015" forum.

Also read: One more tank army to be formed in Russia