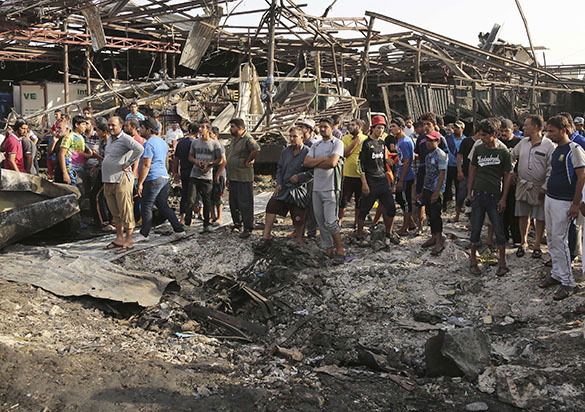 Russian President Vladimir Putin presented condolences to his Iraqi counterpart  Fuad Masum and prime minister Haidar Abadi in connection with the recent terrorist act in northeastern Baghdad. The message posted on the website of the Kremlin says that President Putin confirmed Russia's readiness to support Iraq in the struggle against terrorism.

The terrorist act committed in Baghdad on August 13 claimed the lives of 67 people. The explosion ripped through a popular food market in a Shiite neighborhood of the city. The attack has become one of the deadliest single blasts in Baghdad in years.