'Hands Women' international exhibition to be held in Kazan 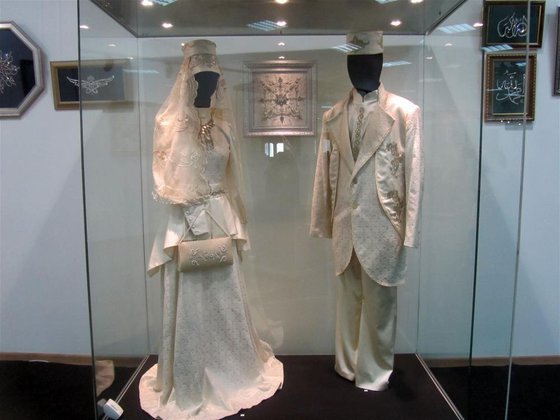 We have the main responsible task to involve an attention of the government and society to the positive role which woman plays in a realization of strategic direction of Russian and Worldwide developments. We are going to demonstrate such a huge potential that women have, who is busy in the most interesting and different parts of a business. We are ready to offer ourselves approaches for a construction of a new advance economy, creation of favorable investment climate, formation of the atmosphere of creative search and support, which demanded by time of projects. The company also produces effective solutions of woman depute development in modern economic and politic conditions.

Exposition of mistress 'products from the Russian Federation, the Commonwealth of the Independent States, Europe and Asia will surprise visitors with a variety of works such goods as painting and silver jewelry, leather with using of semi-precious stones, porcelain, embroidered heats and stylized accessories, painted dishes from ceramic, dolls and watches, woman clothes and other things.

The subject of applied art will attract special interest presenting by multinational Russian folks. The discussion about lots of ranges development's issues of modern society plans within The International Exhibition-Forum «Hands women». There will be plenary sessions, round table discussions, dedicated to the International problem, economy, healthcare, charity and humanitarian projects, mass-media.

In the future the exhibition-forum will become widely recognized International platform for discussion of topical issues".

The organization highlights the special relevance of exhibition forum due to deepening integration processes within the Eurasian Economic Union, the Commonwealth of Independent States, the Shanghai cooperation organization and also due to increasing woman's role in a solution as interstate as international issues of Eurasian the space. Since 2017 this exhibition forum will be held in 9 federal districts that will allow to acquaint as much as possible with current trends in arts and crafts, and also to open new names in modern women's society, to present original designers, fashion designers and makers of all Russia, the CIS countries and Europe and Asia.

Since 2016 the best presenters and works will be introduced in the Palace of Congress in Strasburg (France) yearly.