Russia's Ministry of Industry and Trade of the Russian Federation suggested imposing embargo on a number of medical products that Russia receives from foreign countries. 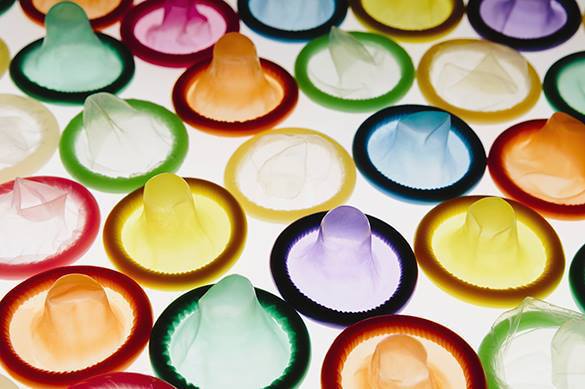 It goes about supplementary means of medical aid, such as bandages, masks, sticks, pads and contraceptives.

The initiative has not been discussed in the Russia administration yet. Putin's spokesman Dmitry Peskov said that the Kremlin did not discuss the possibility to refuse from foreign-made condoms.

"You know, the Kremlin has not thought about it," RIA Novosti quoted Peskov as saying, Pravda.Ru reports.

Former chief sanitary doctor of the Russian Federation, currently Assistant Prime Minister Gennady Onishchenko sticks to a different opinion on the matter. He believes that imposing restrictions on imports of rubber products may discipline the Russians in their choice of sexual partners. Moreover, Onishchenko believes that such a restriction may improve the demographic situation in the country.