Putin to go on Crimea mission with Russian Geographical Society

Russian President Vladimir Putin plans to take part in a mission of the Russian Geographical Society in the Crimea before the end of August. Details of Putin's trip to the Crimea will be kept secret right till the moment when the trip begins. However, it transpired that the goal of the mission is to explore places of interest on the peninsula, including the places associated with the Silk Road. 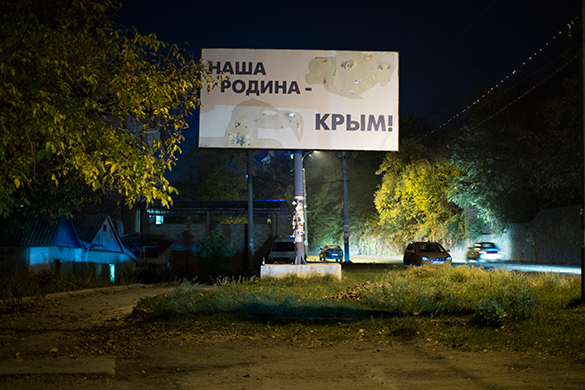 Noteworthy, the Russian Geographical Society has been exploring the Crimea for more than 160 years already. In the next few years, geographers will conduct extensive work to accelerate the process of Crimea's incorporation into economic, political and social fields of Russia.

Crimea ready to live without water only to be with Russia

Crimea: One year as an era, 23 years as a bad dream