One more tank army to be formed in Russia 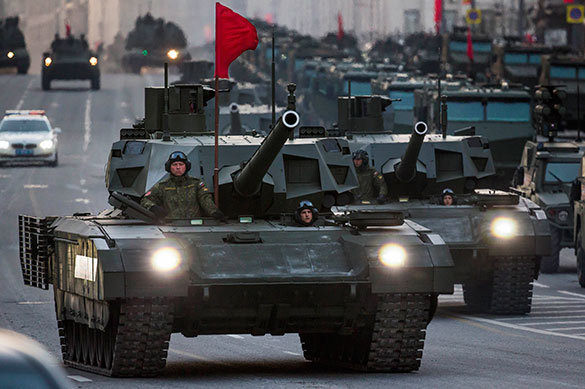 The Russian Ministry of Defence will have a new tank army, as well as one more combined army formed in the Western military district by December.

The armies should be formed by the 1st of December 2015.

The staff and headquarters have already been formed for both armies.

The armies are also the first to get newest Armata tanks and Kurganets infantry fighting vehicles.

Both armies will have reconnaissance and air missile brigades, as well as a logistics brigade, missile and artillery units, a helicopter regiment, attack drone units and many other.