Russia to “switch off” smart weapon of opponent

The Russian military-industrial complex is to provide a unique weapon, enabling to neutralize virtually any possible attack on the territory. 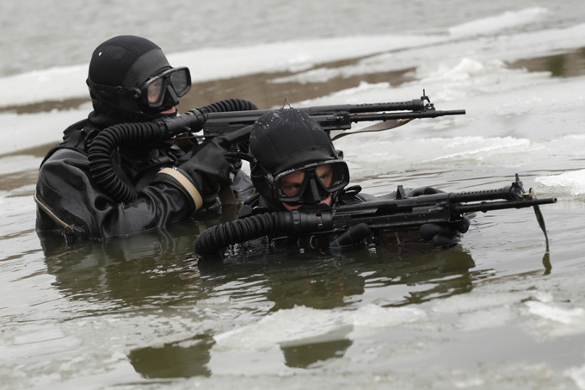 Representative of the Radio-Electronic Technologies Concern Vladimir Mikheev claimed, that a new weapon, developed by their specialists will just "switch off" precision-guided munition of the enemy and block any connection, navigation, or location.

By the end of 2015, the weaponry will be ready for testing.

Mikheev also said, that the system will be based on ground, air and marine carriers. They could also be placed out and in orbit, but Russia won't violate international rules.