The scandal with Uber taxi has been gathering pace all over the world. In Russia, taxi drivers do not pay for license, so any person can get registered to become a cab driver. However, there are no protests in Russia. Does it mean that there are no problems in Russia in this field? Pravda.Ru asked these questions to chairman of the State Duma Committee for Transport, Yevgeny Moskvichev. 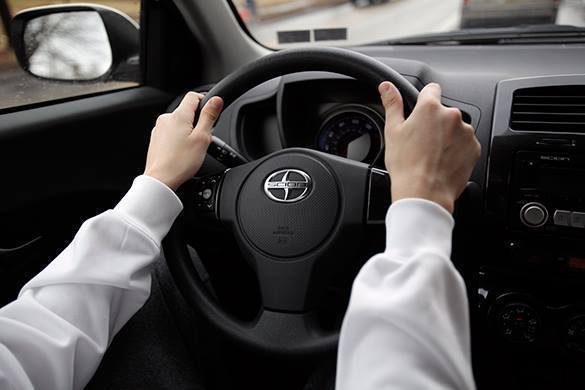 "In Russia, anyone who wants to work as a taxi driver, is supposed to get a license, the number of those drivers, who work without a license, has been decreasing every year. There are serious fines for this kind of activity, including criminal persecution. A private entrepreneur or a company doesn't have to pay for the permit. The Moscow authorities offered the price of one million dollars for the license, but we said that the right for labor activity in Russia must be free," the official told Pravda.Ru.

Does Russia need to regulate the field of Internet taxi?

"I believe that a passenger, who wants to call a cab via the Internet, should learn from mistakes. If he or she has a negative experience, then they won't order a taxi in this place again. There is a new draft law in the works, so we will avoid all this. In Europe, people go on strikes because cab drivers work illegally, they do not pay for anything. In Russia, this form of work will be punishable strictly, so Russia will avoid such strikes," the expert told Pravda.Ru.