Vladimir Petrov, deputy of the Russian Legislative Assembly believes that return of the Imperial family to Russia will become a symbol of a "spiritual power revival of the Russian peoples". 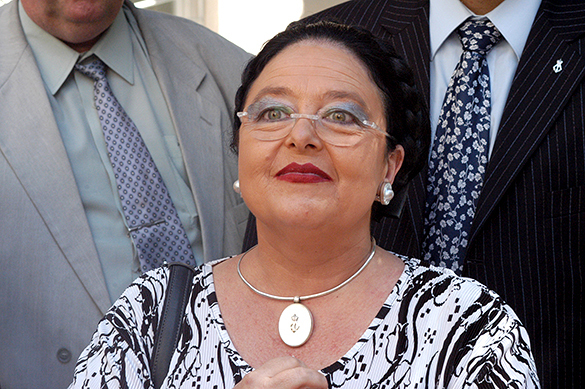 The deputy suggests the heirs of Romanov family to return to Russia and choose one of the palaces in St. Petersburg or the Crimea to live in.

The Assembly will consider the draft resolution "On special state of the imperial family representatives" within the shortest possible time, as well as their return from Europe to one of the official residences.

Petrov addressed Her Imperial Highness the Grand Duchess Maria Vladimirovna, living currently in Spain, in a letter, where he stated that the imperial Romanov dynasty has always been one of the fundamentals of State. Given the present-day challenging revival of Russian mightiness and return of world influence to it, members of the Family could take part in ceremonial events, as in many European countries.

According to Alexander Zakatov, head of the Russian Imperial House chancellory, the Duchess Maria is ready to return to Russia, but "the return should be decent".

Also read: Russia and the Beast