The European Union intends to extend the sanctions regime against the Crimea for another year, Permanent Representative of Luxembourg to the EU Christian Braun said. 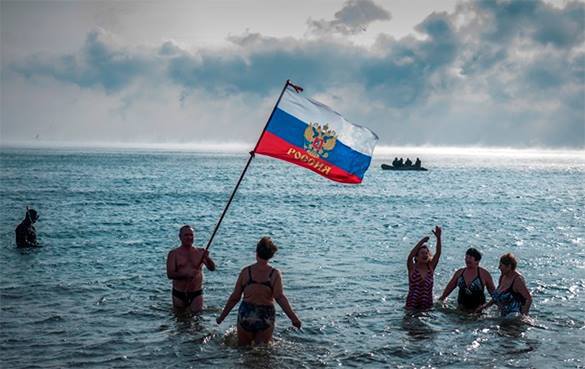 According to the official, the decision has been already made. Most likely, it will be announced at the next EU Council on Foreign Affairs on June 22, he added.

Earlier, it was reported that the EU was going to consider the issue of extending sanctions against Russia in June 2015.

Also read: Crimea ready to live without water only to be with Russia

Pravda.Ru asked State Duma deputy from the Altai region, a member of the committee for international affairs committee, Mikhail Zapolev, to comment on the situation.

"It is worth noting that the issue of the Crimea did not surface at the G7 talks. This indirectly suggests that they understand that the topic of the Crimea should be closed because it is fully consistent with international standards. There are a few people, though, who do not realize that. As they say, the dog barks, but the caravans move on," he said.