Russian Foreign Minister Sergei Lavrov said that the Kiev authorities take endless attempts not to abide by the Minsk Accords that were signed as a result of the "Norman Quartet" talks, Pravda.Ru reports. 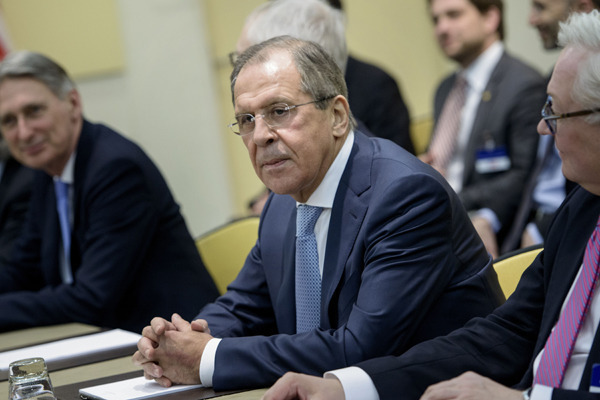 Lavrov said during a telephone conversation with his German counterpart Frank-Walter Steinmeier that it goes about the establishment of a direct dialogue with the Donbass on all aspects of Minsk-2, including such issues as the constitutional reform and termination of social and economic blockade of the south-east of Ukraine.

The ministers agreed to discuss these issues after another meeting of deputy foreign ministers of the "Norman Quartet." The meeting is scheduled to take place on June 10 in Paris.

The last document dated from February 12 obliges the Ukrainian authorities to conduct a direct dialogue with representatives of the People's Republics of Donetsk and Luhansk regarding such issues as conducting local elections in the region, introducing changes to the Constitution of Ukraine to decentralize power and resolve the issue of a special status for Donetsk and Luhansk regions.